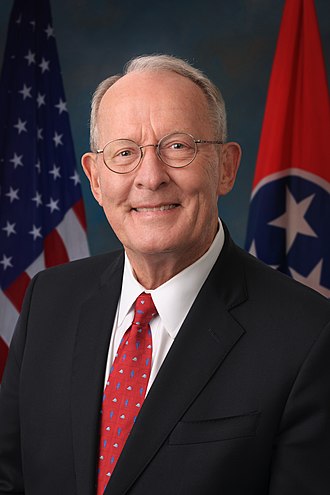 Long-serving Tennessee public servant, Lamar Alexander, retired in January. Starting his career in 1967 as an aide to Senator Howard Baker, he returned home to Tennessee to successfully run for Governor in 1978 and was re-elected for a second term. His long career included serving as President of the University of Tennessee, Chair of the National Governor’s Association, U.S. Secretary of Education, and as a U.S. Senator from 2003 – 2021. He served on several powerful Senate committees, including as Chair of the Subcommittee on Energy and Water Development of the Committee on Appropriations.